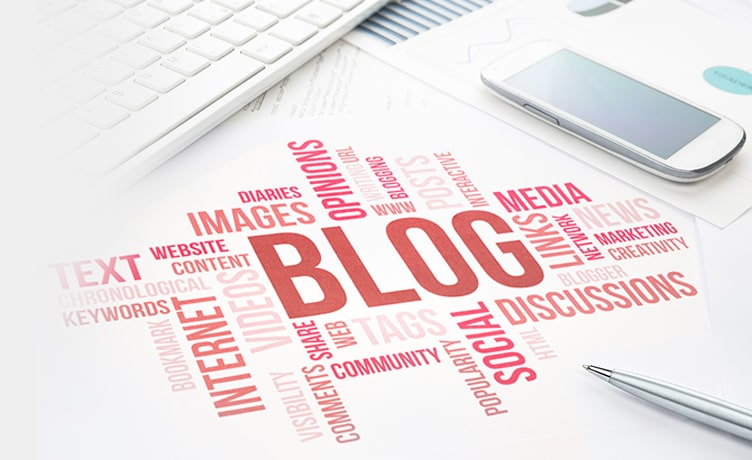 DO YOU KNOW THESE LEGENDS OF DHANTERAS?

Gracious, Audacious and Ostentatious, Gold is much more than just a precious metal or an investment option; it is the fundament of Dhanteras, the first day of the five-day celebration of Diwali. It is celebrated by worshipping ‘dhan’, Goddess Lakshmi, the Goddess of wealth, as well as the God of Death in order to receive blessings like good health and wealth.

Though most of us know that we are supposed to buy gold on this day, and though we do flock to the stores for coins and jewellery, did you know that Dhanteras also has some really interesting legends because of which it is celebrated?

The Brilliance That Saved a Young Prince

According to stories long forgotten, Dhanteras celebrations can be attributed to the story of a sixteen-year prince, the son of King Hima, his newlywed wife, and a prophecy which stated that the prince would die on the fourth day of his marriage and that he would die of a snake bite.

In spite of what was impending, he still got married, and on the fourth day, his newly wedded wife who was aware of the prediction, began heaping all of her ornaments and silver and gold coins right at the entrance of the prince’s sleeping chamber and lit lamps all over the place.

Throughout the night, she kept singing songs and narrating stories to make sure that her husband did not fall asleep. It is a popular belief that Yama, the God of death, did arrive at the chamber in the guise of a snake. But he was so blinded and dazzled by the lamps and the jewellery that he could not enter the sleeping chamber. So instead, he climbed the heap of jewels and listened to the wife singing her melodious songs.
In the morning, the snake quietly left and the prince was spared. This was how a young wife saved her husband from death itself. This story is also the reason why Dhanteras is sometimes known as ‘Yamadeepdaan’.

As legends always seem to go, there is of course another story associated with the day. The second story, not as famous as the first, is about the appearance of the physician of the Gods, an incarnation of Lord Vishnu, Dhanvantari. It is said that Dhanvantari appeared on Dhanteras, carrying a jar of elixir that possessed Ayurvedic cures. This was during the time when a cosmic battle was being fought between the gods and demons.

The Recompense of Goddess Lakshmi

Accompanying Lord Vishnu on a visit to Earth, Goddess Lakshmi gets swayed by the earthly temptations, and starts walking towards the South, despite being told otherwise by Lord Vishnu. To make her atone for her actions, she is asked to spend the next 12 years on Earth at the field of a farmer who cultivated sugarcane and mustard. Owing to her presence, prosperity abounded the farmer who became wealthy overnight.
After 12 years when her time to return had come, the farmer refused to relieve her despite the intervention of Lord Vishnu himself. At that moment, she revealed her true form, and promised the farmer that she shall visit him every year on Krishna Trayodashi. To honor her visit every year, the farmer began cleaning his house, and lighting up an earthen lamp to welcome her, so that his prosperity continues.

Different legends, each appeasing our diverse beliefs; it is since time immemorial that people began buying gold, silver, and other forms of ‘dhan’ on this day, considering it auspicious and prosperous to keep death and evil away.

thank you for subscribing to our newsletter

Thank you for contacting us. One of our Associates will contact you shortly.

Get a call back